MUSIC: CANDY JEI DROPS SMASH SINGLE - WE MADE IT. @candyjei_ 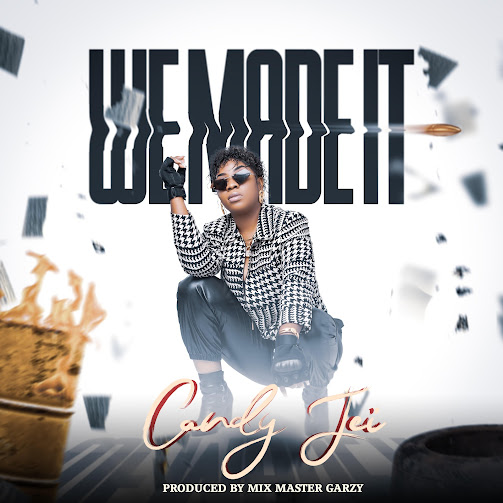 Candy Jei Announces Debut Song 'We Made It' After Winning Rythmzcovers Reality Show
Candy Jei is officially ready to step in the music scene after being crowned the ultimate winner at the 2021 Rythmzcovers Reality Show powered by one of Ghana's leading television channels - GHoneTV, a subsidiary of EIB Network.
Haven't prepared and groomed for over three months, the young Ghanaian singer who is known in real life as Candace Adjei is ready to be in business in respect to her music career.
With the new release, "We Made It" which serves as her first solo single, Candy Jei has joined the roster of 2MG Music.
"We Made It" explores Candy Jei's triumphant music journey. A passionate performer with a commanding vocal power, "We Made It" is a perfect tune for Candace's victory as well as her entire music journey which has just begun.
The talented vocalist is here to share her first record with her fans and music lovers across the globe.
As explained by Candy Jei, the song "We Made It" is just a portion of what she possesses musically with her God-given talent and a true manifestation of what she's bringing to the music space - both locally and internationally.
The record was produced, mixed and mastered by elite international record producer and sound engineer, Mix Master Garzy.
Official audio out now....
Get interactive with Candy Jei on Instagram - @candyjei_
DOWNLOAD LINK:
https://smarturl.it/candyjei-wemadeit 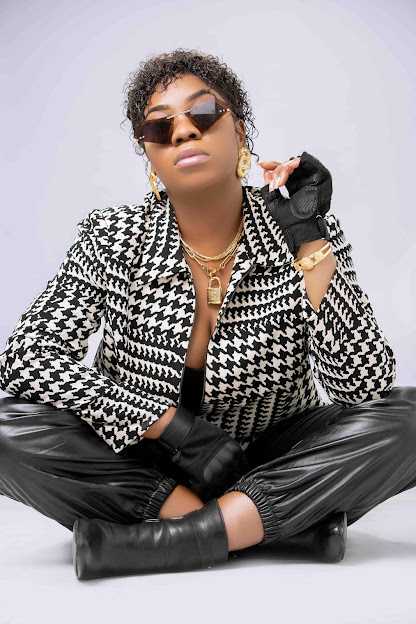 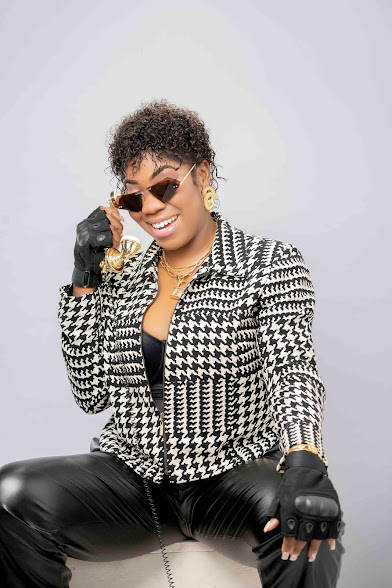