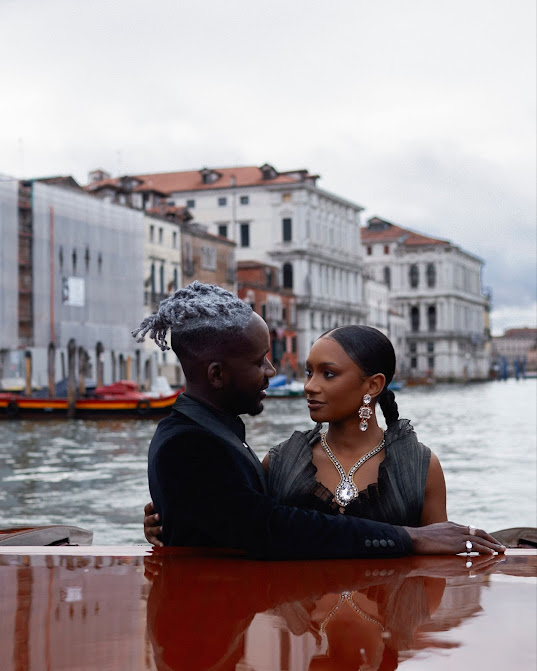 Global music superstar and business visionary Mr Eazi has shared ‘Legalize'the first single from his forthcoming debut album, and one of his most personal tracks to date.
Produced by an international team of Michael Brun (Haiti/USA), E Kelly(Nigeria) and Nonso Amadi (Nigeria/Canada), ‘Legalize’ and its accompanying video, also out today, celebrate Eazi’s love for his fiancée, the Nigerian actress Temi Otedola. The couple were engaged in April when Mr Eazi proposed while shooting the video in Venice, Italy.
That city’s famously romantic canals, bridges and architectural gems form the backdrop of the luxe ‘Legalize’ video, directed by Italy’s Federico Mazzarisi. Notable landmarks used in the making of the clip include the Ca’ Sagredo Hoteland the Punta Della Dogana and Palazzo Grimani museums.
Mr Eazi sees his as-yet-untitled debut album — a project that’s nearly a decade in the making — as a collection of art pieces, with ‘Legalize’ being the first. (Eazi considers his earlier full-length projects, Life is Eazi, Vol. 1: From Accra to Lagos and Life is Eazi, Vol. 2: From Lagos to London as mixtapes). Each single from the album will be represented visually by uniquely commissioned pieces from different African contemporary artists. These pieces will be tokenized and shared with the public through specially curated metaverse and physical events. Eazi elaborates on these plans in a new article for Art News, which you can read HERE.
For ‘Legalize’, Eazi tapped Benin’s Patricorel, whose painting by the same name simultaneously captures the intimacy of love, submission, vulnerability and the finality of death. The artwork was created at an intimate, invite-only event in Lagos at which Eazi also performed ‘Legalize’ for the first time while Patricorel painted atop a black canvas. The collaboration was documented in a short film by Demola Falomo which debuted earlier this week. Watch HERE.
“What struck me was the fact that he represents love with his pieces, but he draws with skeletons,” Mr Eazi says of Patricorel. “I think skeletons are our most human, naked form.” 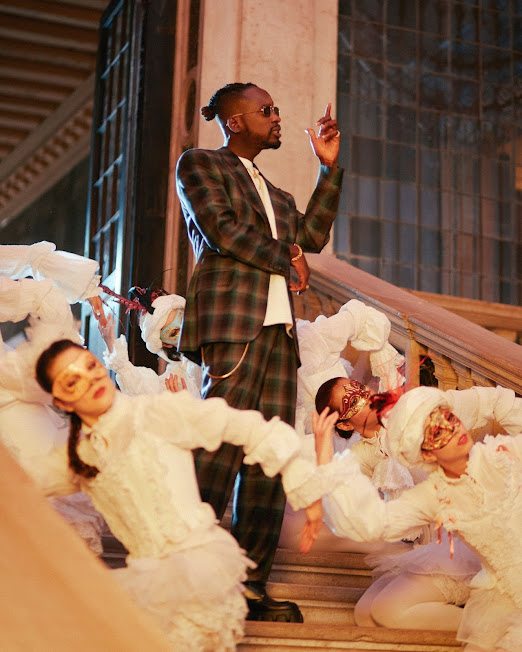 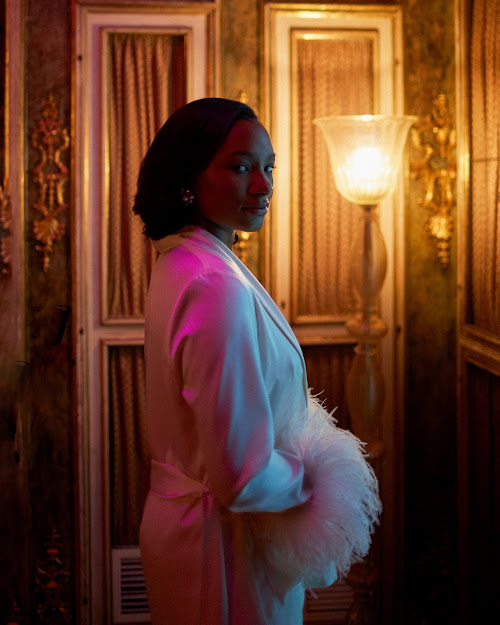 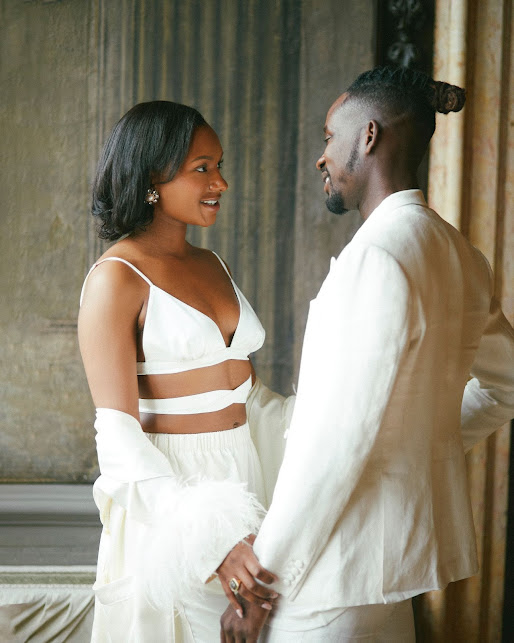 The visuals match the raw emotions which Eazi lays bare on ‘Legalize’. While the track began as a way to express his feelings towards Temi, it was only after he had listened back to an early demo that he realized what he was actually saying to her and himself with his lyrics.
“I started the song in Michael Brun’s house on some edibles, freestyling,” Eazi says. “Later, I went to London and listened to what I’d recorded, and realized what the song was about. I’ve been thinking of asking Temi to marry me for a long time, so I guess it was in my subconscious.”
Months later, after Eazi had arranged to film the song’s video in Venice and purchased a ring, he realized the video set would be the perfect venue to propose.
“I knew it would stand as a totem we always will look back on,” Eazi says. “No one on set knew what was going to happen.” 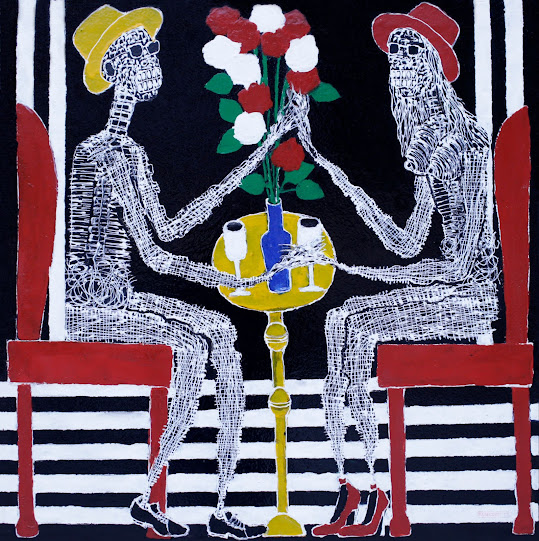 MR EAZI is a musical innovator, business leader and philanthropist. As a recording artist, the Nigerian multihyphenate is the voice behind Afropop hits ‘Pour Me Water’, ‘Skin Tight’ and ‘Leg Over’ as well as groundbreaking collaborations with the likes of Beyoncé, Bad Bunny and J Balvin, and the creator of Banku Music, a fusion of Ghanaian and Nigerian sounds and culture. A serial entrepreneur, he’s also the founder of emPawa Africa, a talent incubator program which funds and mentors emerging African artists, and the digital music aggregator emPawa Distribution — initiatives hailed by CNN, Rolling Stone, Billboard and Forbes for their innovative approach towards expanding African music’s global reach. All told, Mr Eazi has clocked over 1 billion streams across DSPs, making him one of the most streamed African artists worldwide.
at June 10, 2022