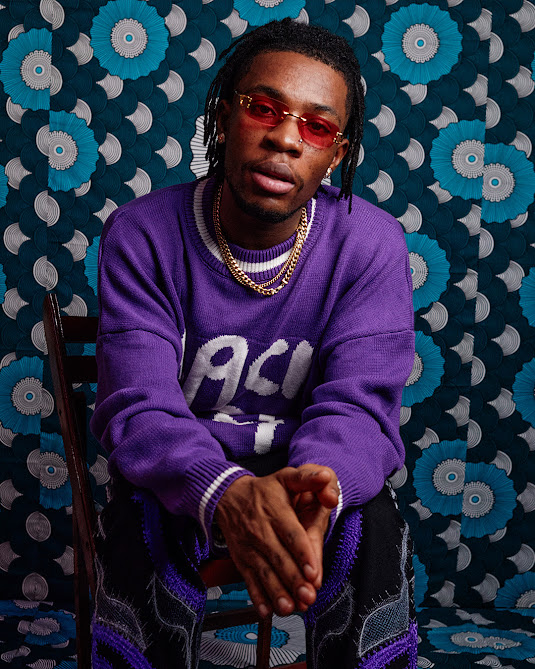 Nigerian music superstar Joeboy has debuted his new track 'Spiritual Gbedu' with an exclusive performance on A Colors Show. Watch HERE.
The official studio version of the track will be included on Joeboy’s upcoming EP due out later this year. The COLORS version of 'Spiritual Gbedu' can be streamed HERE.
With over 1 billion streams of his music, including smash hits 'Baby', 'Beginning' and 'Sip (Alcohol)', Joeboy is one of today’s most successful African recording artists. But the Lagos-born singer is not without his doubters and skeptics. It’s these non-believers who inspired him to deliver 'Spiritual Gbedu' a defiant motivational anthem brimming with bold boasts and unfettered self confidence. As Joeboy sings in the track’s chorus: “Nobody can do this the way that I do.”
The Tytanium-produced 'Spiritual Gbedu' is Joeboy’s second solo drop of 2022, following 'Cubana' in March. The tracks follow a massively successful 2021 campaign that saw Joeboy issue his debut album, Somewhere Between Beauty & Magic, followed by his most successful single to date, 'Sip (Alcohol)', which has amassed over 350 million streams since its September release.
For more on JOEBOY and his motivations, check his COLORS interview here: https://colorsxstudios.com/shows/joeboy-interview. 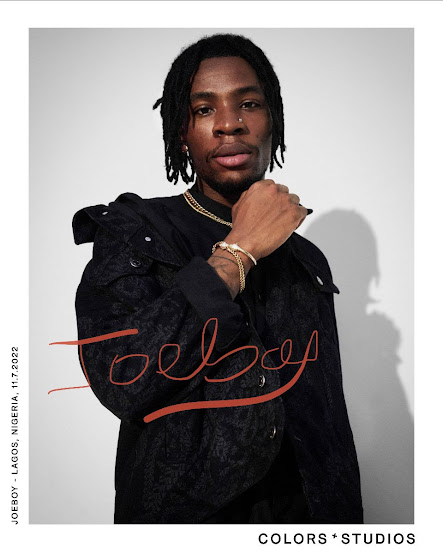