MUSIC: SILVASTONE - "Touch You" (Out Now) 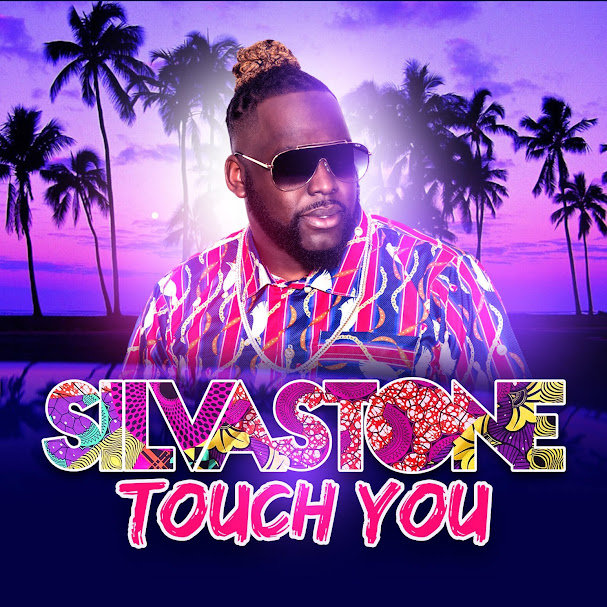 Renowned for his unique sound that marries various music genres this one is no different. This time the sultry mid-tempo banger is sweetly laced over a soulful Afro groove soundscape that's creatively fused with touches of Jazz and R&B over a laidback bassline reminiscent of early Westcoast G-Funk.
Commenting on its emotive sensual vibe SILVASTONE say's, "This song is about appreciation of your woman’s body. A celebration of the many beautiful women especially around Africa. ThIs is one's for you and your partner to really vibe to. Real close too. Lyrically its inspired by distant love - yearning to be with your partner especially after being away from each other for so long. I am sure it is something that many will relate to in recent times."
Unlike his previous self-produced releases "Touch You" was produced by Nigerian beatsmith Jamming 2jo. It was recorded at Blink Studios in Lagos and mixed by the multi-talented SILVASTONE at his at White Hut Studios in Croydon, London.
"Right from the outset I really wanted the song to be representative of its influences. Production-wise the Naija vibe is very apparent - this not only comes from the producer but was also very intentional because of my ever-growing Nigeria fanbase. Vocally I represented for my Sierra Leone side and you can hear this from my injection of Krio in the lyrics. We all travelled to my other home - Accra, Ghana, to shoot its accompanying eyeful video at on Kokrobite Beach. Now I can't wait for the whole world to enjoy and move to this" adds SILVASTONE.
[AVAILABLE NOW TO STREAM AND DOWNLOAD ACROSS ALL DIGITAL PLATFORMS HERE]
“Touch You” is the fifth consecutive single taken from SILVASTONE’s upcoming project entitled ‘Evolution’. The project also features his previous single “Born Again” and lead single “Falling For You” which was recently included in Season 2 of the Netflix Original series ‘Blood & Water’.
Like for many other creatives the last couple of years have been a time of reflective personal growth for SILVASTONE. Evolvement has been the common thread sewed through his recent post-pandemic releases and social media posts. Whilst the ongoing global situation still offers little more than uncertainty, SILVASTONE aims to complete this circle of growth as he firmly returns to the creative circuit and regularly performing live again when he drops his now much anticipated EVOLUTION project this summer. Stay locked for more info on that check his socials for recently announced upcoming live performances.
at July 10, 2022