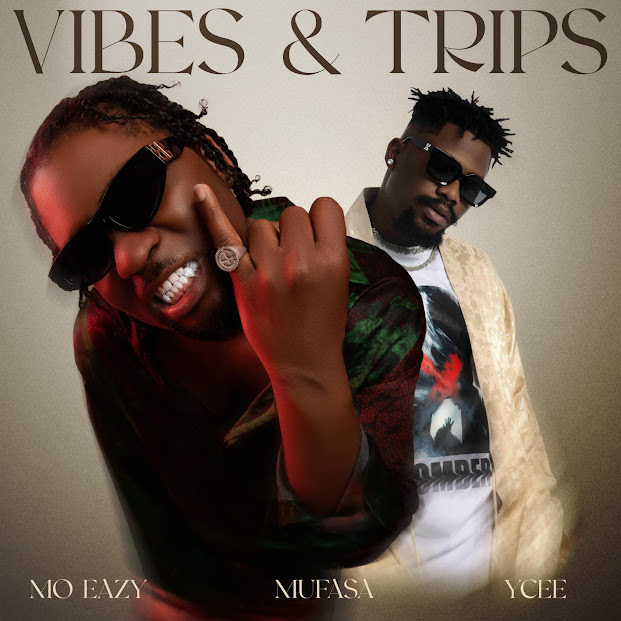 After the success of his EP Love and Vibes, Mo Eazy has spent every moment in the studio recording new records and is now ready to hit us with the first single selected from the multiple to be released in anticipation for his project of the year!
Mo Eazy’s single is titled - Vibes N Trips featuring the prominent star Ycee & Mufasa.
Produced by Twinbeatz who also have produced for the likes of Wizkid, Flavour, David-O and many more in the afrobeats industry.
The single's catchy lyrics and Lagos Miami Vibes are set to get you grooving, catching the wave and base of it's tantalising rhythms!
Listen Here:
https://rbl.fanlink.to/MoEazyVibesTrips
at August 20, 2022