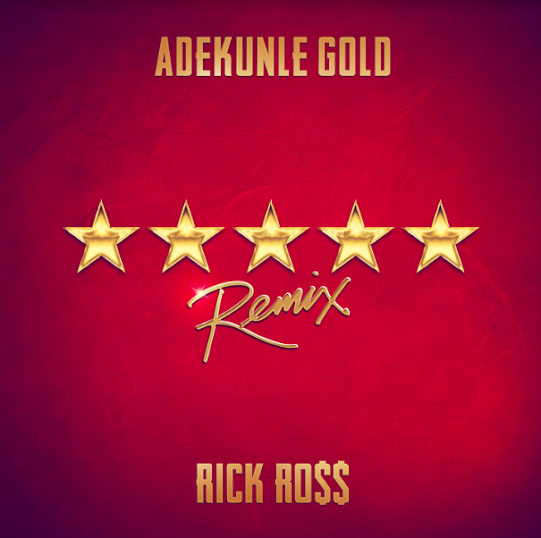 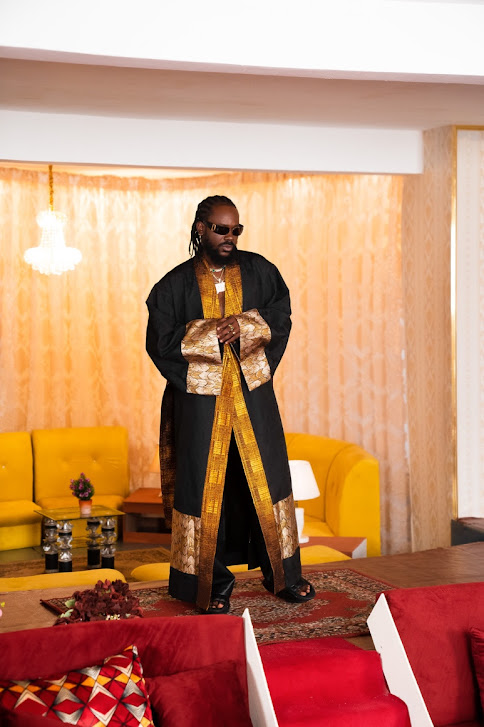 “The Nigerian singer has arguably the most purely beautiful voice in the Afrobeats scene. He puts his smooth yet earthy tones to seductive use here, with a swaying, deceptively simple chorus.” – THE GUARDIAN
“Adekunle Gold is back with another laid-back, body-swaying single.” – BILLBOARD
“His new single sounds like a victory lap.” – THE FACE
Bringing one of the most exciting and explosive collaborations of the year, the international Afropop sensation Adekunle Gold has teamed up with the GRAMMY Award-nominated music star and business magnate Rick Ross for the remix of his latest single ‘5 Star’ (out now on Afro Urban Records via Platoon).
Already proven to be the summer anthem for embracing your journey to your own superstar status and channeling your inner VIP with the ‘5 Star’ Open Verse challenge which has been sweeping across social media and the vibrant TG Omori-directed visual, the remix adds another string to the bow of AdekunleGold’s evolution into a fully fledged, global music and style icon. Seeing the two music titans come together to meld Adekunle Gold’s stellar, soulful vocals and one-of-a-kind lyricism with Rick Ross’ inimitable flair and powerful bars, the Kel-P-produced ‘5 Star’ remix is set to be a strong contender for song of the year.
The remix follows Adekunle Gold’s recent sold-out 19-city North America and Australia tour dates which Variety described as ‘like a party’ with ‘top form vocals’ and the release of his fourth studio album Catch Me If You Can, which has amassed almost 300 million streams since its release earlier this year and features collaborations with an array of top-tier talent including Ty Dolla $ign, Stefflon Don, Fatoumata Diawara and Fousheé and the hit singles ‘It Is What It Is’, ‘Sinner’ ft Lucky Daye, ‘High’ ft Davido and ‘Mercy’.
Recently unveiling his stunning NPR Music Tiny Desk performance with breathtaking live versions of some of his best loved hit records from Catch Me If You Can and 2020’s Afropop Vol. 1 and his spellbinding GRAMMYs Press Play and Reimagined performances, Adekunle Gold is set to take his ‘Catch Me If You Can’ tour and dynamic stage presence to London’s O2 Academy Brixton on October 9th. Salle Pleyel in Paris on October 12th, Colosseum, Arenavagen 75 on October 13th and then Manchester’s Albert Hall on October 14th.
CATCH ME IF YOU CAN TOUR DATES:
Sun Oct 09 – London, UK – O2 Academy Brixton
Wed Oct 12 – Paris, France – Salle Pleyel
Thurs Oct 13 – Stockholm, Sweden - Colosseum, Arenavagen 75
Fri Oct 14 – Manchester, UK – Albert Hall 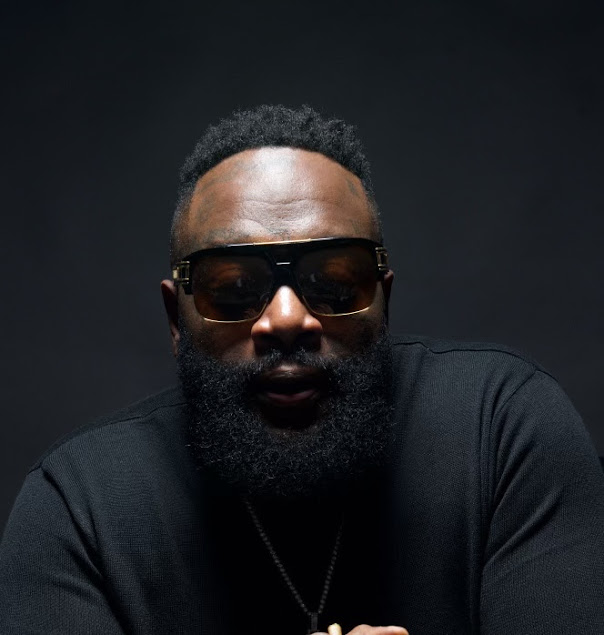