MUSIC: Blaqbonez & Jae5 link up on new single ‘Back In Uni’ 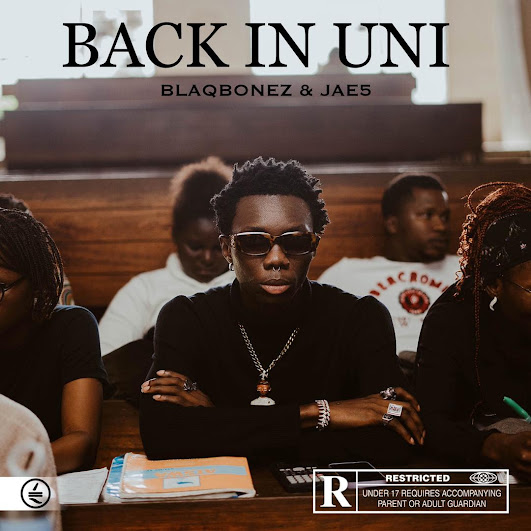 Mercurial Nigerian talent Blaqbonez has joined forces with Grammy-winning producer Jae5 on new single ‘Back To Uni’, out 7th October.
Set against the backdrop of a smooth, sunkissed production, ‘Back To Uni’ sees Blaqbonez’s effortlessly slick bars take centre stage, as he explores themes of love, loss and regret. The track will feature on Blaqbonez’s anticipated forthcoming album Young Preacher, out 28th October. The project title stems from the fact he speaks his truth unabashedly, championing the position that the Gen Z generation welcome the idea of open relationships and the current definition of love especially in relationships is limiting and gives a standard of love in relationships that’s difficult to reach.
Blaqbonez is a Nigerian Afro-Fusion singer-songwriter signed to Chocolate City Music who is popular for his versatile, energetic and competitive style of rap as well as his vocal ability, in addition to his many personas. Young Preacher is the follow-up to his 2021 album Sex Over Love, a global smash that has racked up over 50 million streams and hit #1 on Apple Music in Nigeria.
Revered artist Jae5 is known for producing J-Hus’ ‘Did You See’, Dave and Burna Boy’s ‘Location’ and NSG’s ‘Options’ amongst other things. Last year he won a Grammy for his work on Burna Boy’s Twice As Tall album, and more recently has worked alongside heavyweights like Koffee, M Huncho and Bnxn.
This scintillating, cross-continental collaboration is destined to heighten the anticipation for the imminent release of Blaqbonez’s new album.
Purchase / Stream Here 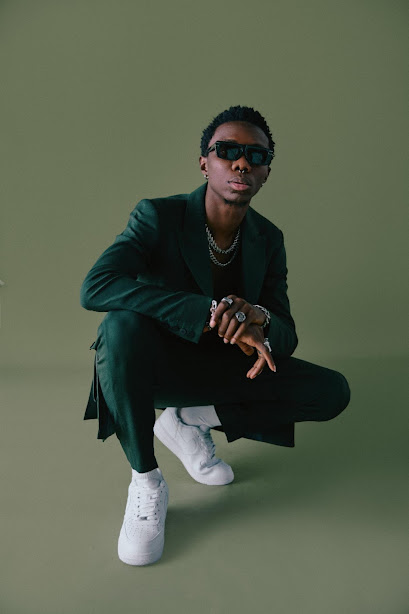