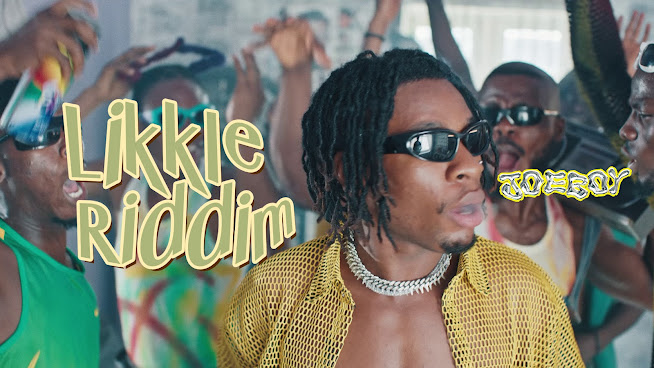 Nigerian music superstar Joeboy has shared the official video for his latest single, the Dancehall-inspired Afrobeats banger ‘Likkle Riddim’. WATCH HERE.
Director T.G. Omori (Burna Boy, Wizkid) steers the frenetic, colour-rich visuals, which take inspiration from the classic dancehall videos of the 1990s and 2000s, bringing them into 2022 by way of Lagos, Nigeria.
‘Likkle Riddim’ is set to appear on Joeboy’s forthcoming sophomore album Pon Deck, coming Q1 2023. The track, out now on all DSPs, combines Joeboy’s patois-inflected lyrics and soulful production from Nigerian beatmaker P.Priime (Olamide, Fireboy DML) for an all-out bashment party banger.
“The song sounds like good vibes,” Joeboy said of the track. “The video is inspired by those good vibes, plus a lot of colour and the Jamaican dancehall influence on the song.”
With over 2 billion streams of his music, Joeboy is one of today’s most successful African recording artists. Bursting on the scene in 2019 with Afropop smashes ‘Baby’ and ‘Beginning’, he released his critically-acclaimed debut album, Somewhere Beauty & Magic, in February 2021.
His run of hits has continued with ‘Sip (Alcohol)’ which has racked up over 400 million streams in just over a year, and “Contour,” which was recently named BET Soul’s “Vibe of the Week.” Joeboy was one of two African artists named this summer to YouTube’s Foundry Class of 2022, which counts Rosalia, Dua Lipa and Tems as alumni. 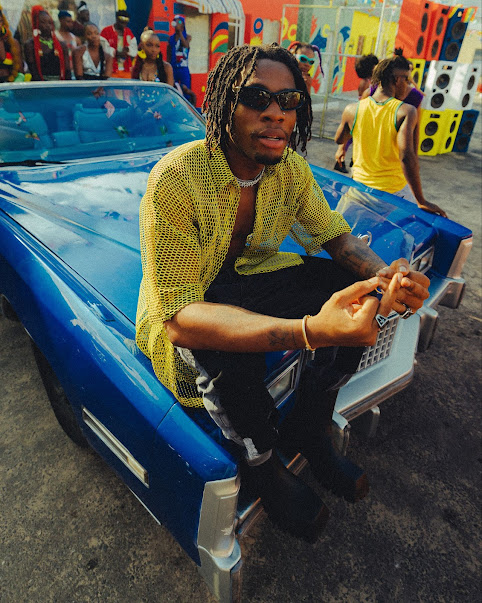