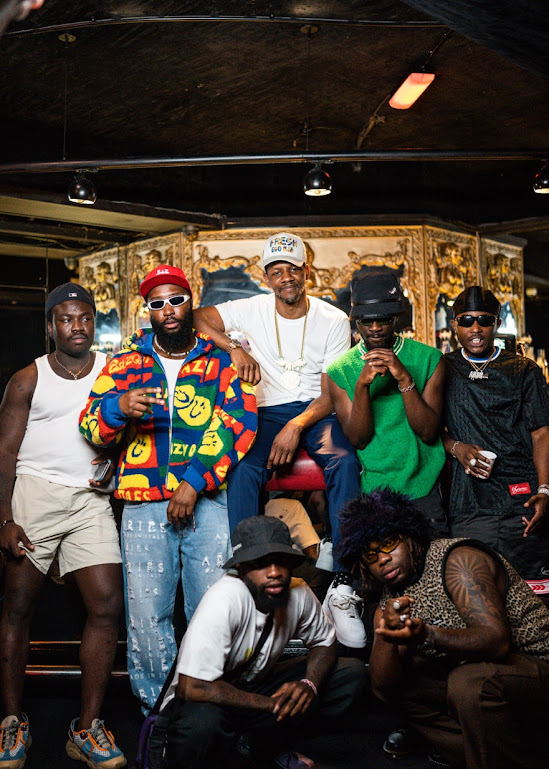 STREAM ‘NYASH’ HERE
“Merging Afro-fusion and Drill elements for an equally vibey and profound listen.”- BILLBOARD
Bringing one of the most exciting collaborations of the year to the UK and international music scene, the always innovative, six-piece east London, Afro-fusion collective NSG have teamed up with the pioneering UK rapper Giggs for their addictive new single and its accompanying music video ‘Nyash’.
Fusing their signature sound of laidback Afrobeats with UK and US Hip-Hop and R&B and tropical Caribbean influences – which has helped them to garner a staggering amount of streams across their tracks and visuals and earned them a UK Top 10 and a slew of Top 40 hits – along with Giggs’ inimitable flair and unparallel bars, the 4play-produced single is set to be the next huge, party hit in functions across the globe.
Speaking on the new single ‘Nyash’, NSG said:
"The song features the Landlord Giggs, and was made by one of our own ... the legendary producers, 4Play."
The single comes ahead of their forthcoming NSG Euro Tour, which commences on November 7th in Sweden and sees them taking their explosive, one-of-a-kind stage performance through to Belgium, Netherlands, Germany, France, Ireland and Denmark.
Best described as a brotherhood, members Kruddz, Mxjib, Mojo, OGD, Dopeand Papii Abz dominated 2021 with the release of their Headliner EP which featured stellar collaborations with Mist, Patoranking and long-time collaborator JAE5, their sold-out ROOTS AFRICA TOUR and showstopping performances of their summer smash hit ‘Petite’ - including last year’s MOBO Awards.
Already consistently bringing major heat to the UK underground scene before bursting into the mainstream with their 2019 summer hit ‘Options’ and a subsequent string of infectious releases including ‘OT Bop’, ‘Lupita’ and ‘Kate Winslet’. Building on their runaway 2020 successes – including the pinnacle release of the mixtape ‘Roots’ which NME described as a project that ‘lives up to their chart-topping reputation’, making history as the first act to hit the #1 spot on the Official Afrobeats Chart, winning ‘Visual of the Year’ at the return of the MOBOs, as well as the impactful launch of staple The Area Bar in Accra, Ghana – NSG continue to strive to shine in their own lane, while pushing forward the Afro-inspired cultural scene they have passionately helped to pioneer.
Confirming their plans for global domination, NSG say ‘we’re not looking at a United Kingdom thing, we’re looking at a global thing.’ – and with more new music set to be released in the coming weeks, they are well on their way!
NSG Euro Tour Dates Nov 07  Sweden, Stockholm                   DebasedNov 08  Belgium, Brussels                      BotaniqueNov 09  Netherlands, Amsterdam           ParadisoNov 10  Germany, Hamburg                   Grobe Freiheit 36Nov 15  France, Paris                             TrabendoNov 18  Ireland, Dublin                           AcademyNov 21  Denmark, Copenhagen             Pumpehuset 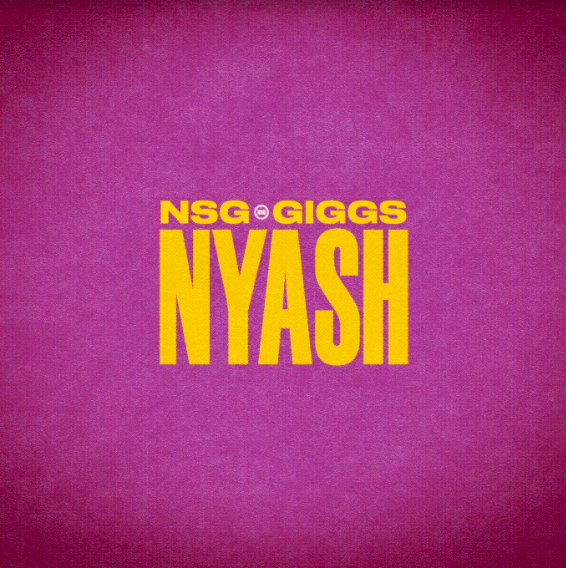