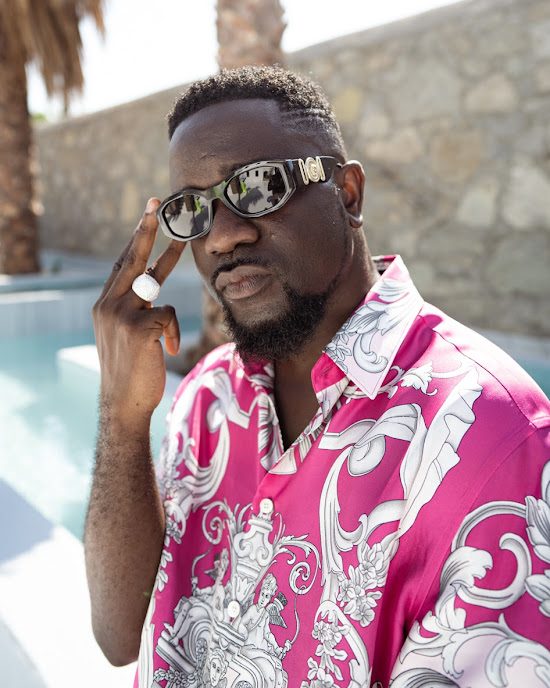 PRE-SAVE JAMZ HERE
Named as one of the biggest hip-hop acts on the African continent by The Guardian, previously a winner of the Best International Act: Africa at the BET Awards and with 7 hugely popular and acclaimed studio albums to his name, the internationally renowned Ghanaian hip-hop artist Sarkodie has revealed the star-studded track-list for his hotly-anticipated 8th studio album JAMZ (out Friday November 11th on Eagle/SarkCess).
Mixing infectious African inspired hip-hop sounds with elements of tropical Afropop and vibrant Amapiano along with Sarkodie’s unparalleled flow, the 10-track project sees the hip-hop superstar collaborating with an array of some of the best, world-class talent. Including a selection of some of West Africa’s hottest music acts such as Black Sherif, Oxlade, Lojay, Joeboy, BNXN and King Promise – on the previously released single ‘Labadi’ and its sunny visual – and some infectious Caribbean flavour from the popular, Jamaican dancehall artist Kranium.
Speaking on the forthcoming album JAMZ, Sarkodie said:
“#Countdown is on! JAMZ Playlist. Get ready to update your playlist this Friday … your long drive this weekend is sorted. This project is like enjoying the best playlist by your fav DJ. 4 days to go.”
The follow-up to last year’s much lauded No Pressure album which featured collaborations with the likes of Oxlade, Giggs and Kwesi Arthur, Sarkodie’s new album will see him ending 2022 on a high. Recently taking to the stage at the Global Citizen Festival in Accra which saw him perform alongside acts such as Usher, Tems and SZA, he headlined the Celebrating Africa concert at London’s OVO Arena, Wembley last month and December will see him celebrating the 10th anniversary of his career defining second album Rapperholic.
STREAM ‘LABADI’ HERE 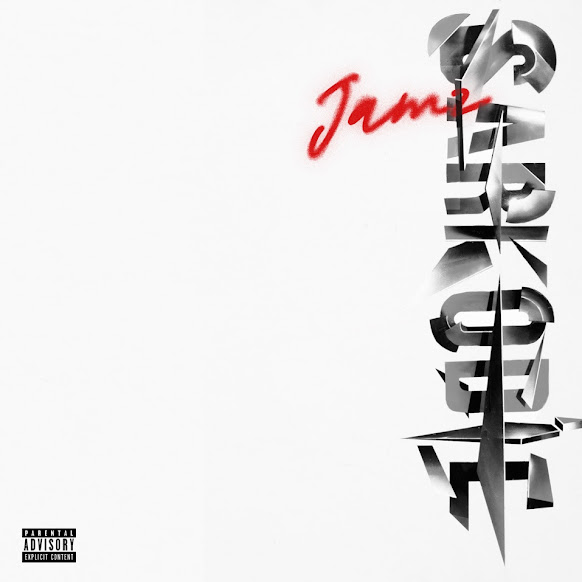 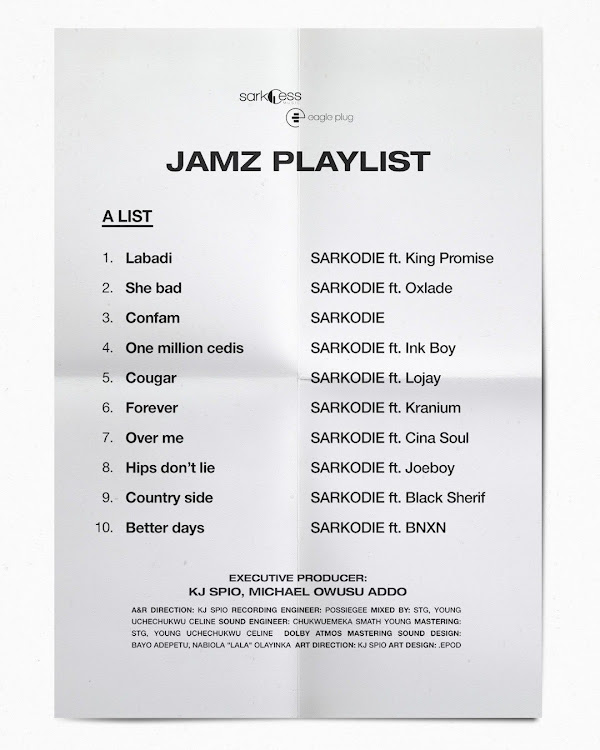