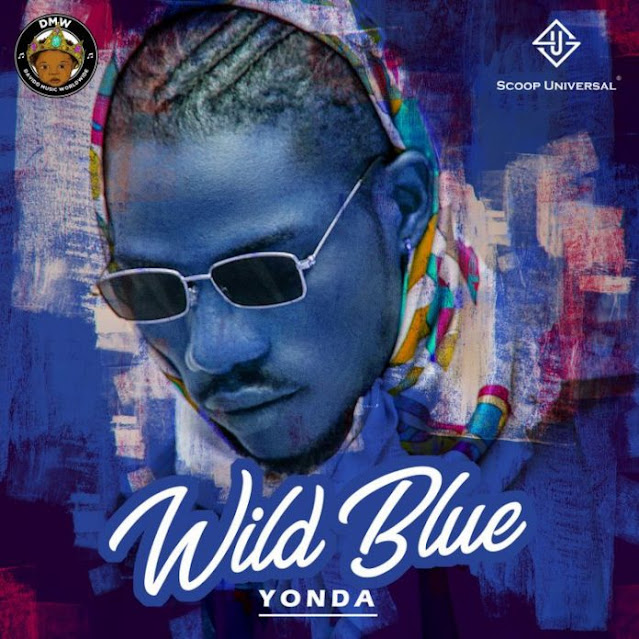 DMW music star Yonda comes around the block bearing a new extended play titled ‘Wild Blue‘. As revealed the singer has been working on the project for a while now and was due for an earlier release but was unfortunately postponed.
Yonda’s ‘Wild Blue’ EP has 8 new tracks with just three guest artistes on the project, Davido, Mayorkun and SauceKid.
‘Wild Blue’ EP was released with the intention of breaking forth from the under-rated niche to the mainstream frontage where he belongs. All songs were written by nobody else but Abayomi Yonda Adeniran.
at December 11, 2020