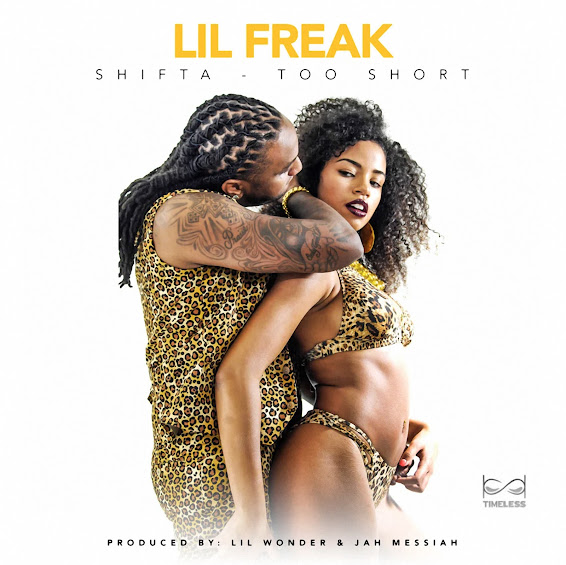 Exposed to the music industry at a young age, Shifta always knew that he was destined to be an artist. Shifta comes from a lineage of record breaking producers which includes his father, Daddy Fras of Piper Records, who gave some of the Caribbean's most prevalent artists their first hit records.
Shifta appeared on the scene in the early 2000s with an international sound that fused his love for hip hop with his reggae/dancehall roots. Based in Miami but frequenting Jamaica, Shift says “I would always be exposed to many different genres from dancehall to hip hop and reggae to R&B so over time I used that influence to create a style which people In carribean weren’t familiar with”.
In 2015 he achieved his first number one spot on iTunes reggae charts with the song “Do You Wanna” as well as his first EP debuted number 1 on Billboard's top ten.
Shifta has built an incredible fan base across multiple continents, having toured in Europe, Asia, South America, and Africa. He has collaborated with notable artists like FloRida, Lil Wayne, Elephant Man, Wayne Wonder, Pleasure P and more. With goals to win a Grammy, Shifta is focused heavily on his upcoming project which features dynamic collaborations and uptempo vibes. Stay tuned for all things Shifta as he prepares to shift the genre in 2021.
at June 22, 2021