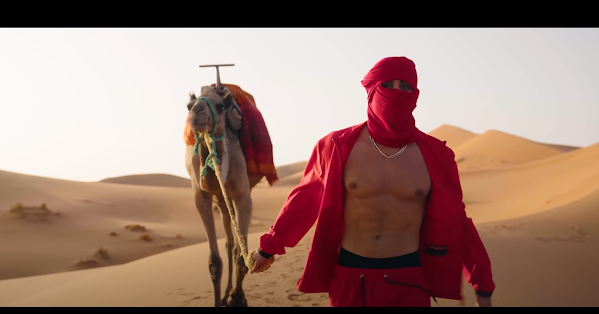 Chart-surfing artist B Young releases his debut album Differences, headed up by lead single ‘Justin Bieber’!
Following up his summer time warmer ‘Come Alive’. B Young now presents ‘Justin Bieber’ which sees him float over a sultry beat with smooth vocals – making for another infectious anthem.
With over 300Million streams across his discography, this platinum selling musician can only be considered an innovator. Now with an impressive debut project out in the world, we can only expect more greatness to come.
at August 02, 2021