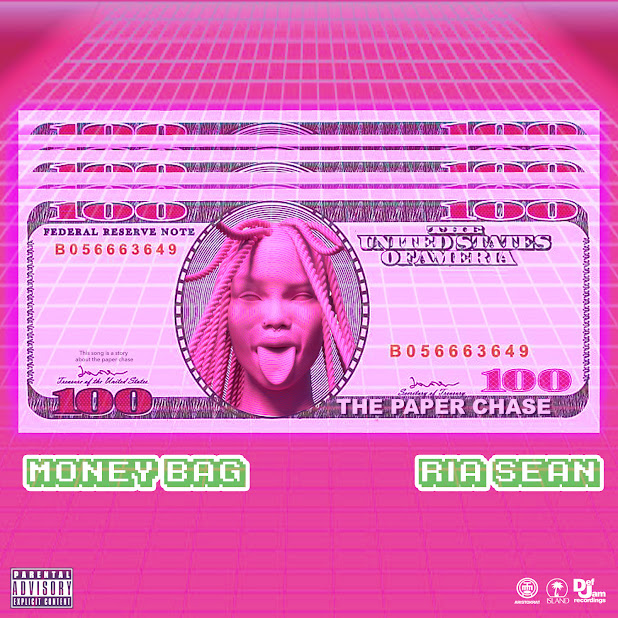 Aristokrat Records and Island Def Jam Recordings artist Ria Sean is all about her paper on her sophomore single titled “Money Bag” Produced by Dehveen and mixed by the Grammy-nominated TMXO.
The single is the first from Ria’s upcoming debut EP “Fluid”. The EP is a 6 track body of work that showcases Ria's versatility and musical fluidity in making great sounds from different genres. Money bag is a follow-up to the release of ‘Lemonade’ which has garnered massive airplay and built momentum. Money Bag sets to validates Ria's territory as a force to reckon with in the industry.
The video was directed by TG Omori who created magic with the visuals by telling Ria's story using an unconventional movie-style theme instead of a regular performance type video.
Money bag is a go-getter anthem that is dedicated to every young woman hustling out there to get her paper up.
To listen on all digital streaming platforms please click here
Follow Ria Sean for more content on Instagram and Twitter
at August 07, 2021