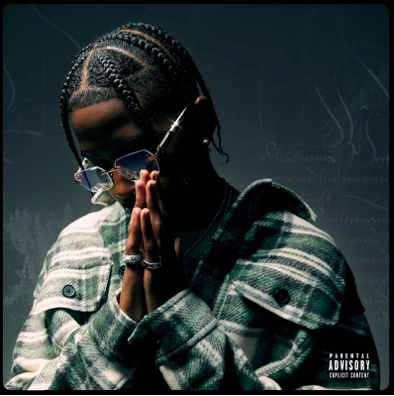 South African hip hop artist FLVME returns with a second single, ‘Prayers Up’, following the major success of his first release ‘Let Me Down’.
From landing the top position on a coveted South African hip hop chart on 5FM’s 5 Nights, to a national press tour that included interviews on top local stations, features in all leading South African music publications as well as TV appearances, the release of ‘Let Me Down’ catapulted the South African rapper into a household name as he paves the way to the 9 September release of his full-length project Germander II.
‘Prayers Up’, a song that just exposes my faith, belief and relationship with God. Living in the world and how it is today, I just feel like it’s only right to stay prayed up. It’s also about embracing myself as a flawed human being and understanding that the future is never promised. So it’s just me trying to find balance between all the high and lows, staying ready for any outcome and more importantly, living in the moment,” he says.
Listen to ‘Prayers Up’, out now on all major streaming platforms.
at August 05, 2022