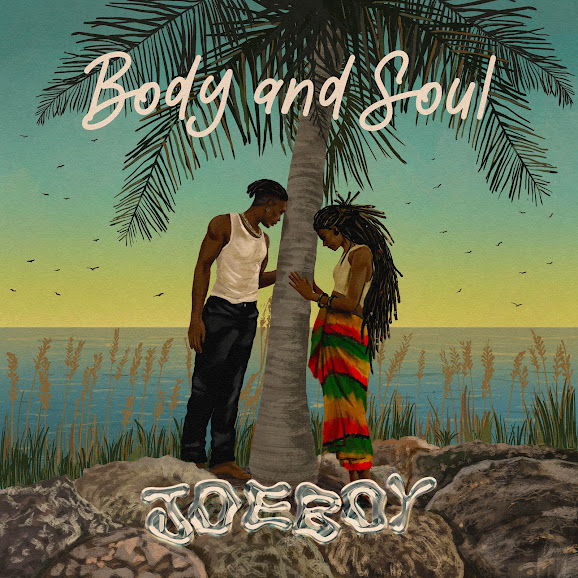 Riding the wave of an exciting explosion in Afro-pop sounds across the world, one of Nigeria’s biggest musical exports Joeboy returns with his latest single ‘Body & Soul’,
The single showcases the hitmaker’s flair for penning love songs which pull from both African and Caribbean vibes, and is a track taken from his highly anticipated up-coming sophomore album.
Having established himself as one of Afrobeats' biggest hitmakers, the Lagos native has accrued over 3 billion streams, working with everyone from Diplo, Bad Bunny and Mr Eazi. His music has garnered global media support from outlets such as Rolling Stone, COLORS, Vice, Billboard, Complex and The FADER.
Joeboy released his debut EP ‘Love & Light’, in November 2019 and appeared on the #1 single in 2020 ‘Nobody’ with DJ Neptune and Mr Eazi.
He followed this early success with 2021’s debut album ‘Somewhere Between Beauty & Magic’. The 14-song LP received rave reviews, with Rolling Stone declaring it as ‘one of the year’s best albums’.
It was just the beginning for Joeboy as his next track ‘Sip (Alcohol)’ became his biggest single to date, with over 650 million streams and counting worldwide. With the track topping Apple Music’s streaming chart in 17 countries, Joeboy would finish 2021 as the year’s most streamed artist worldwide on Audiomack.
He can also be heard on Bad Bunny’s ‘Enséñame a Bailar’ and on the official remix to Ckay’s ‘Love Nwantiti’, the first Afrobeats song to go four times platinum in the US.
From West Africa to London to Latin America, Joeboy’s voice has become an indelible part of the global music landscape. 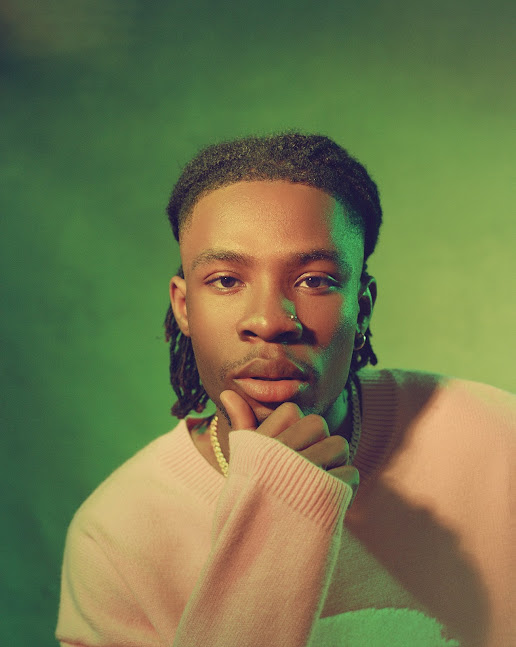 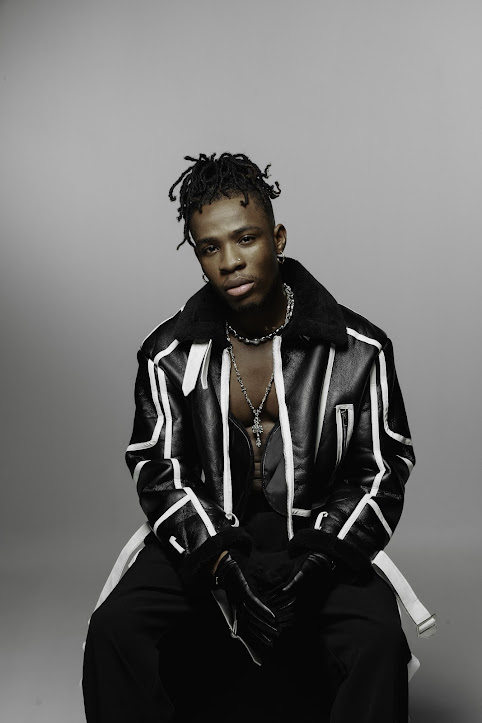 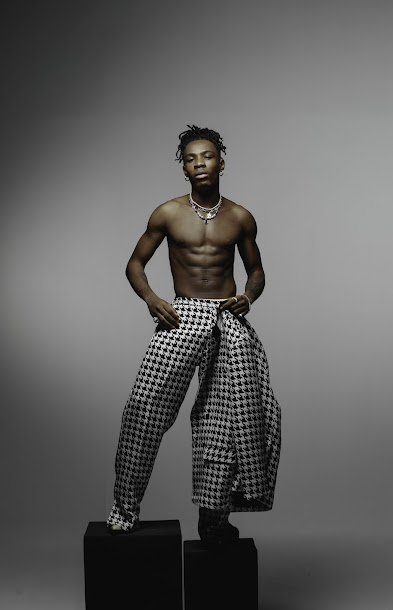 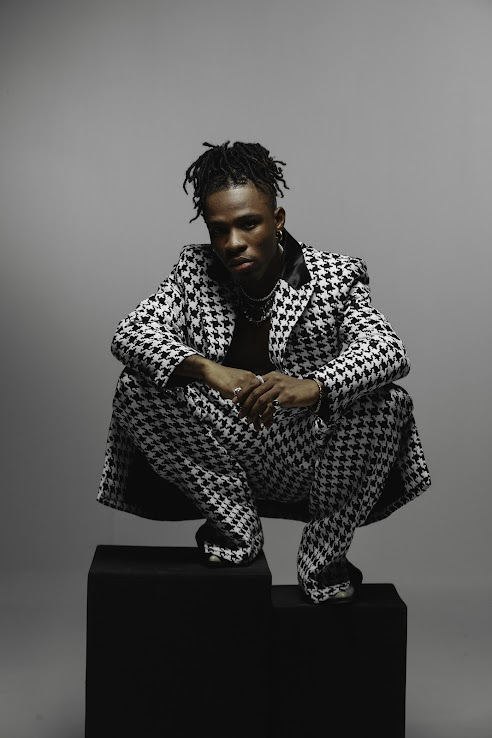