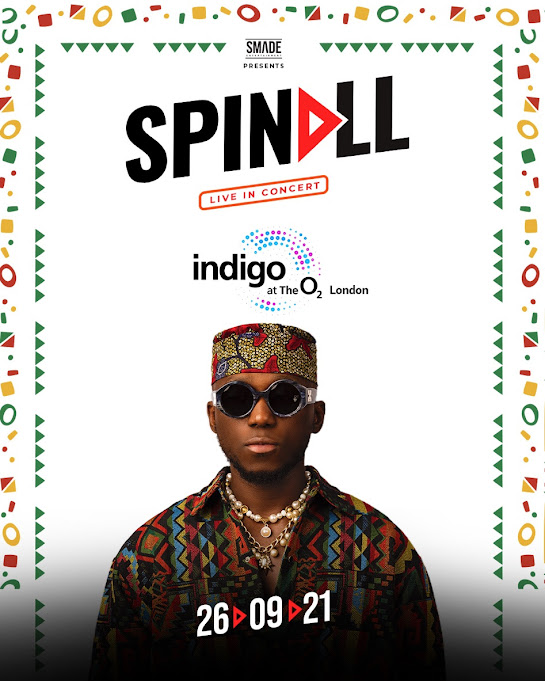 CLICK HERE FOR TICKETS
STREAM GRACE HERE
“When the Nigerian veteran Spinall released his fifth album, Grace, last December, “Sere” was an immediate highlight. Frisky yet reverential … Spinall gave the track a new jolt of energy in the form of a remix featuring 6lack.” – ROLLING STONE
"Spinall is a master in capturing the moment.” - MIXMAG
“Undeniably danceable production.” - BILLBOARD
Following his much-talked about, sold-out headline show at London’s XOYO in 2019, the award winning DJ, producer and songwriter Spinall returns to the capital with his just-announced, forthcoming London headline show, taking place at indigo at The O2 on Sunday September 26th.
Brought to you by Smade Events and TheCAPMusic and with tickets going on sale on Friday, Spinall will once again bring his explosive stage offering to London, guaranteeing a memorable, summer-party vibe and showcasing his impressive knack for a killer melody and addictive mix of energetic Afropop sounds with Hi-Life, Hip-Hop and R&B which for over a decade have cemented his position as a pioneer of the vibrant Afrobeats scene.
in 2015 Spinall became the first African DJ to perform at the SXSW festival. In 2017 he was the official DJ for the BET Awards in LA and in 2019 he became the first Nigerian DJ to perform at Glastonbury Festival – the same year he performed a sold-out headline show at XOYO in London and The Ends Festival. Also known for his show-stopping annual Party Of Your Dreams live events in Lagos, Spinall has also toured across several US cities including New York, Miami, Austin and Washington DC.
Currently riding the massive waves he has been creating with his fifth studio album GRACE, released last year, amassing over 100 million streams across all platforms and earning widespread acclaim from a slew of outlets with Clash describing it as a ‘symbolic record in more ways than one’ and recently spawning the remix of the song of the summer ‘Sere’ ft Fireboy DML with additional vocals from 6lack and the stunning visuals for ‘Jabole’ ft Oxlade and Ycee, Spinall continues to push the scene forward to the world. With the exciting announcement of his forthcoming London show and with even more new music to come throughout the year, Spinall is set to continue his journey as one of music’s brightest stars in 2021 and for many more years to come. 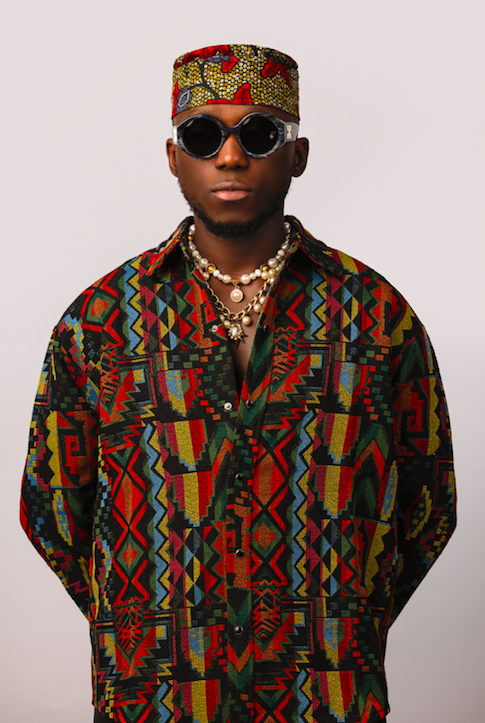